If any of Fort Worden State Park looks familiar its because the 1981 film, An Officer and a Gentleman was filmed here.


While today’s park hosts workshops, festivals and family reunions, the Fort Worden of 100 years ago was home to nearly 1,000 troops and officers training to defend the Puget Sound from potential enemy invaders. 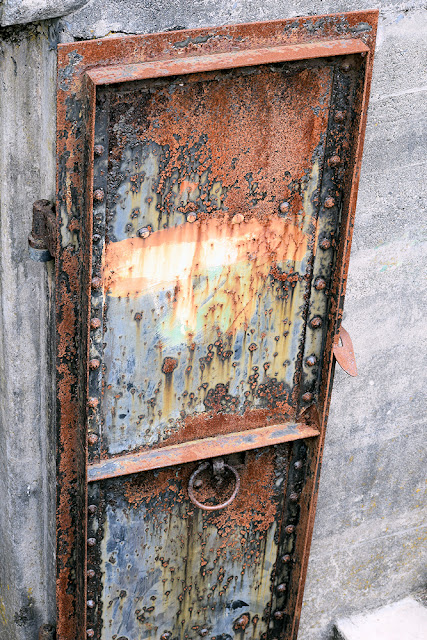 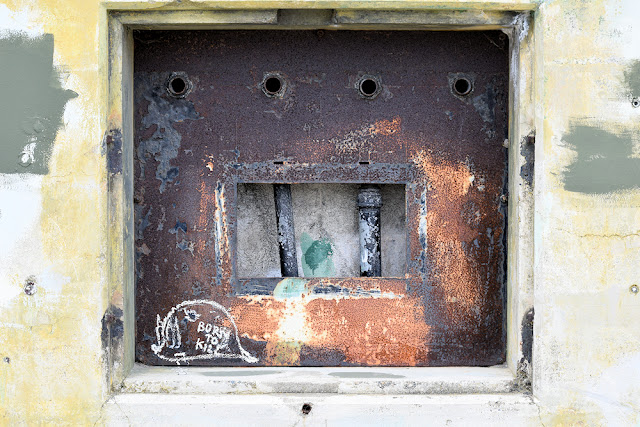 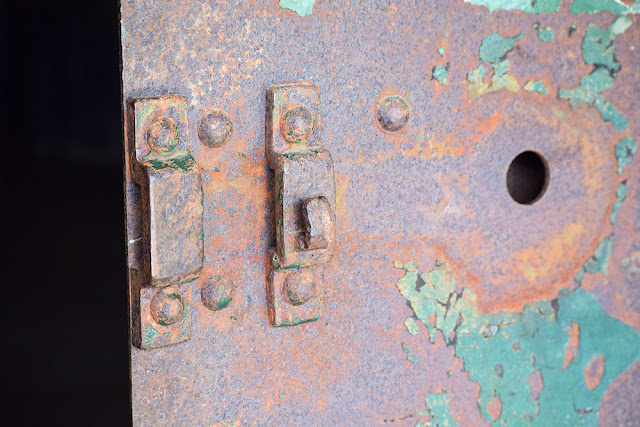 Fort Worden, Fort Flagler and Fort Casey, with their big guns and strategic locations, once made up the coastal defense system known as, “The Triangle of Fire.” Constructed between 1898 and 1917, fascinating Fort Worden features more than 2 miles of beachfront and high bluffs with spectacular views of the Strait of Juan de Fuca.