Leaving Bremerton we headed north towards the charming, Scandinavian city of Poulsbo, Washington.

Prior to the arrival of Scandinavian immigrants in the 1880s, the Suquamish people had names for several areas in what is now Poulsbo; one of those names, tcu-tcu-lats, means "place of the maples". Their ancestors occupied villages on the Liberty Bay shoreline — among them, ho-CHEEB — for at least 5,000 years, hunted in local forests and floodplains, fished in bays and streams here, and harvested shellfish along the marine shoreline. 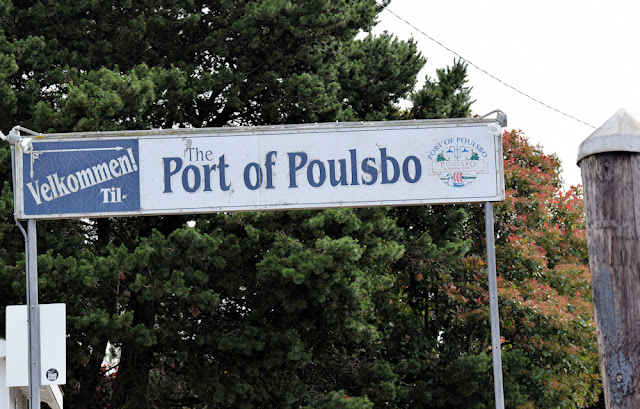 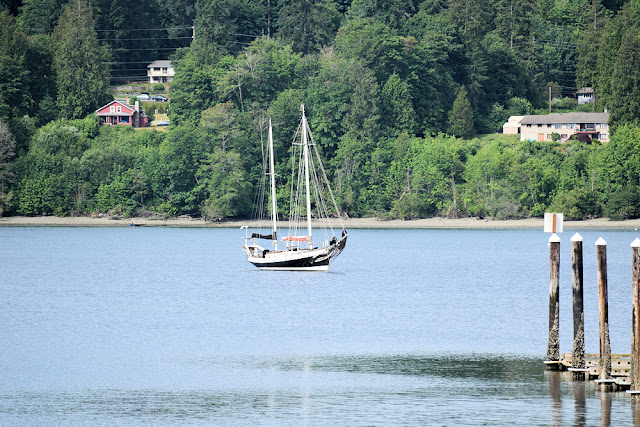 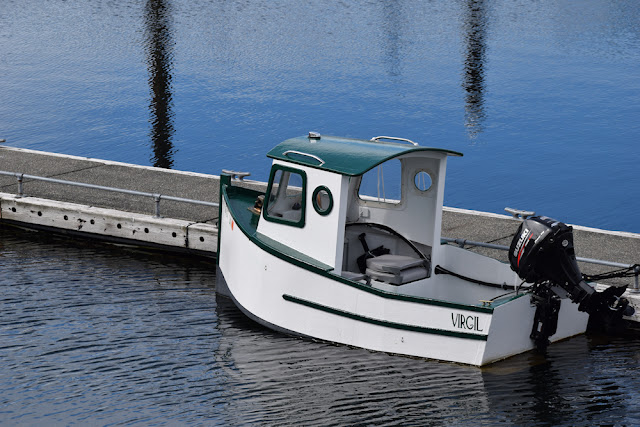 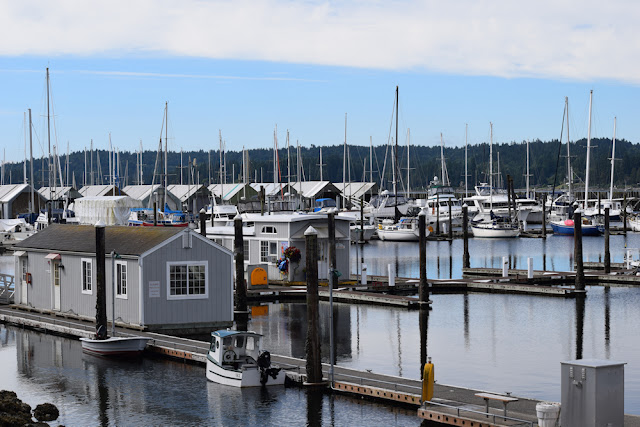 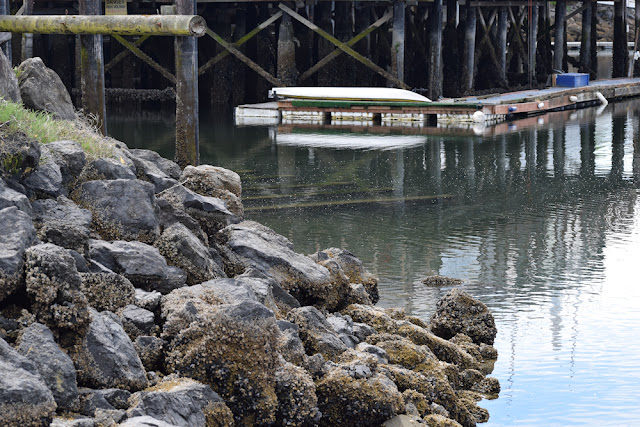 After the signing of the Treaty of Point Elliott in 1855, most Suquamish people here relocated to the Port Madison Indian Reservation, although the Suquamish Tribe reserved — and to this day exercises — certain cultural and natural resource rights in their historical territory, including Poulsbo.

The first Scandinavians arrived in the 1880s, after several attempts to establish farms in the Midwest. They were drawn here by the availability of land, by the area's rich resources, and by a landscape similar to their native home. Poulsbo was founded by Jorgen Eliason of Fordefjord, Norway, when the primary method of travel was water. Supplies were brought the 18-mile trip from Seattle by rowboat and later by steamboat. Over a 60-year period, the "Mosquito Fleet", comprising more than a dozen steamboats, served Poulsbo and other locations along Liberty Bay and Puget Sound carrying passengers and freight to and from Poulsbo and delivering farmers' produce to Pike Place Market in Seattle.

As a reminder of the city's early Scandinavian immigrants, downtown Poulsbo maintains a Scandinavian theme and is a popular regional tourist destination. One of its local products is now available worldwide, Poulsbo Bread, originally made in the local bakery. Many visitors arrive by boat; there are three marinas near the town, and the town's harbor is an excellent anchorage.
Email ThisBlogThis!Share to TwitterShare to FacebookShare to Pinterest
Location: Poulsbo, WA 98370, USA
Newer Post Older Post Home