After leaving the Heceta Head Lighthouse we traveled south to Florence, Oregon, where we would be staying the night, just outside the city limits, at the Mercer Lake Resort on Mercer Lake.

Mercer Lake is a mid-sized lake of 359 acres on the central Oregon coast. It was named in the 1880s for a government surveyor, George Mercer, who surveyed the township line that passes through the lake. The former Indian name for the lake was Kow-y-ich, meaning simply "the place of the lake".


Mercer Lake is home to a quaint little resort which seems frozen in time, The Mercer Lake Resort.  After checking in and unloading our luggage we headed into the town of Florence, Oregon, for groceries as we intended to make a home-cooked meal.

Florence is a small city at the mouth of the Siuslaw River, on the Oregon coast. Its vast Sea Lion Caves are home to Steller sea lions. Shops and galleries fill the city’s Historic Old Town district. Across the river are the towering sand mounds of the Oregon Dunes National Recreation Area.

After shopping for groceries we strolled along the piers lining the Siuslaw River where we came upon a lone Harbor Seal drying out on the docks.  We both found it amazing that these ocean creatures would be so far inland along the rivers.  Tired and hungry we decided to head back to Mercer Lake Resort but not without stopping at the Darlingtonia State Wayside Park. 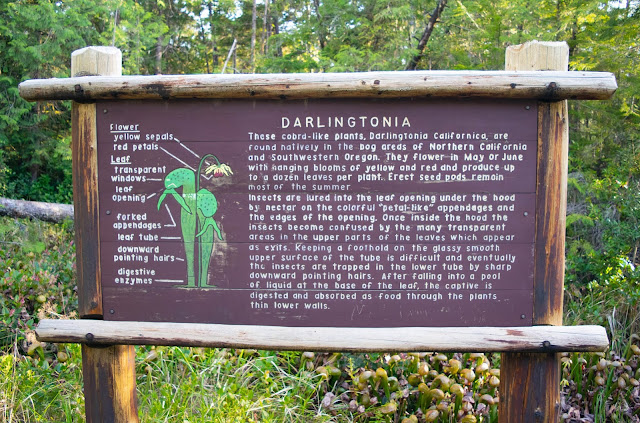 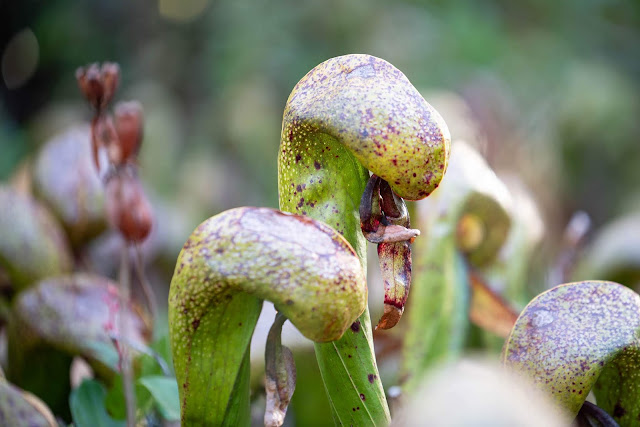 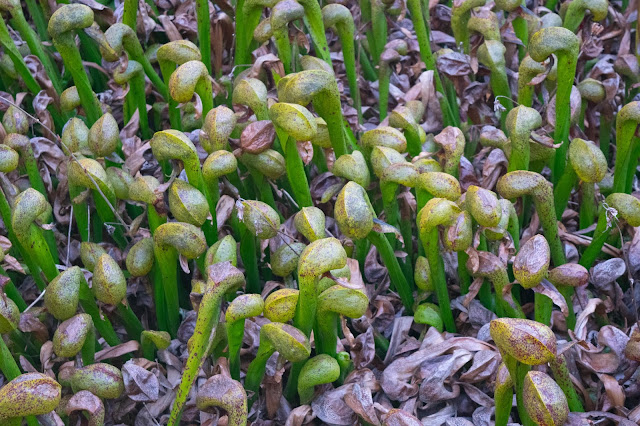 Darlingtonia Californica, or the Cobra Lily, is a carnivorous plant that only grows in Southern Oregon and Northern California. The plant basically lures insects in and then eats them. You can't really watch it happen, but they are unusual looking plants with a great story.  This is a super short stop too. This is one block off of the highway  (on the road to Mercer Lake Resort) and a one minute walk from the parking lot. They bloom March to June so we were there to see them in full bloom.  They are weird looking plants right out of Little Shop of Horrors!

Leaving the Darlingtonia State Wayside Park we headed back to Mercer Lake to cook our first "home-cooked" meal in four days as the cabin had a small kitchen nicely equipped with everything we needed to prepare our meal.  Unfortunately, it ended up being the worse meal we had on our trip and we ended up dumping it in the trash and eating brownies and beer for dinner!  Oh, well, it is vacation!

The next morning, before leaving Florence, we drove out to the Oregon Dunes National Recreation Area, one of the largest expanses of temperate coastal sand dunes in the world. The mystical views of dunes, forests, and ocean in such close proximity to one another are rare and hauntingly beautiful.  In 1972, Congress designated this 31,500-acre portion of the Siuslaw National Forest as a National Recreation Area in recognition of its unique values. 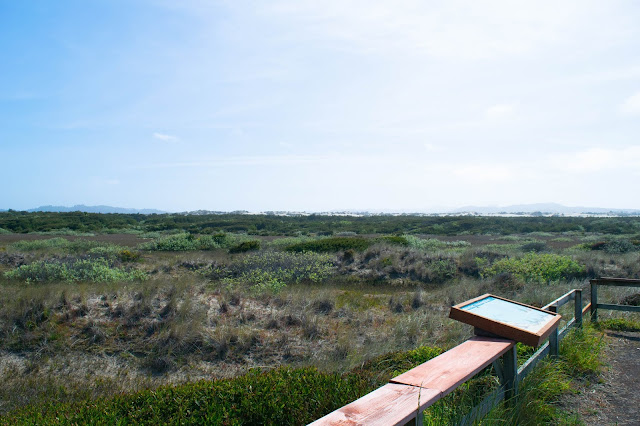 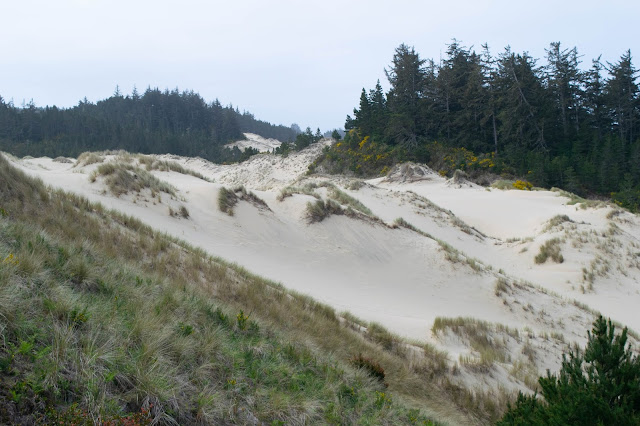 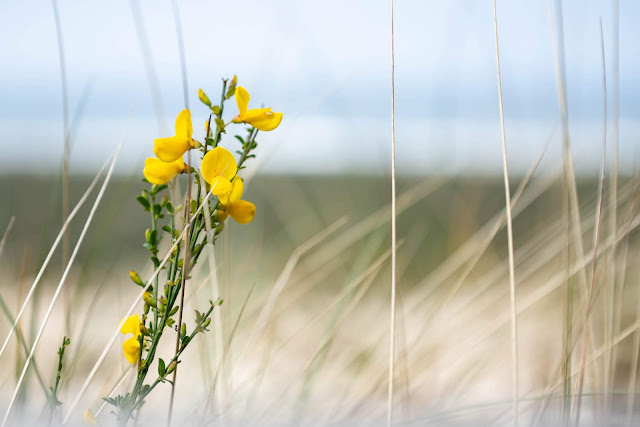 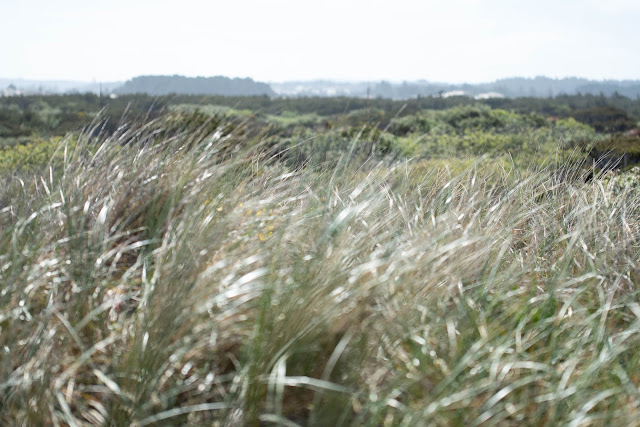 Onward we traveled south down the Oregon Coast stopping at Reedsport, Oregon, as we made our way to Brookings, Oregon, where we would stay just one night.