Leaving Brookings, Oregon, we headed south on Highway 101 into California to Crescent City.

On the far east side of Crescent City is Howland Hill Road.  It was on this one lane, dirt road, that we entered Jedediah Smith Redwoods State Park.

Jedediah Smith Redwoods State Park is the last in a long string of redwood parks that stretch up Northern California's coast. A few miles inland from the ocean, the park is densely forested with huge ancient trees. In fact, it contains seven percent of all the old-growth redwoods left in the world. No roads or trails mark "Jed Smith's" core—just pure, primeval majesty. 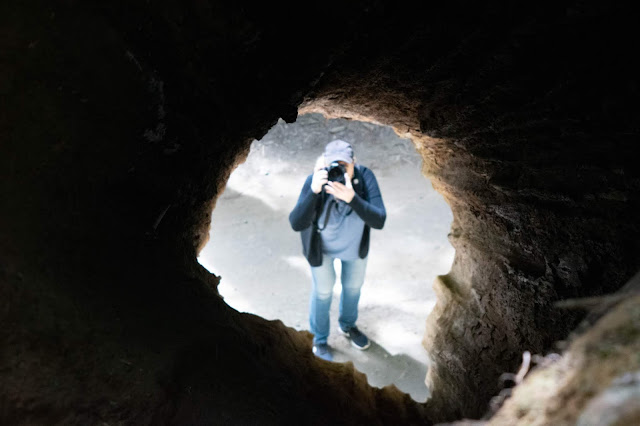 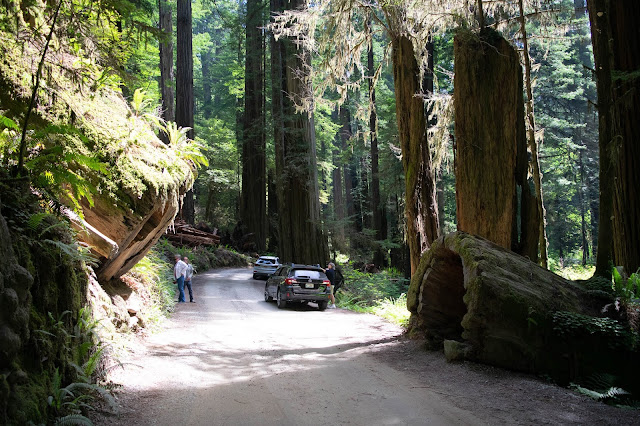 The park was named for Jedediah Strong Smith, who in the 1820s became the first white man to explore the interior of northern California. The park was established in 1929 with a small parcel donated to Save the Redwoods League by the family of lumberman Frank Stout. 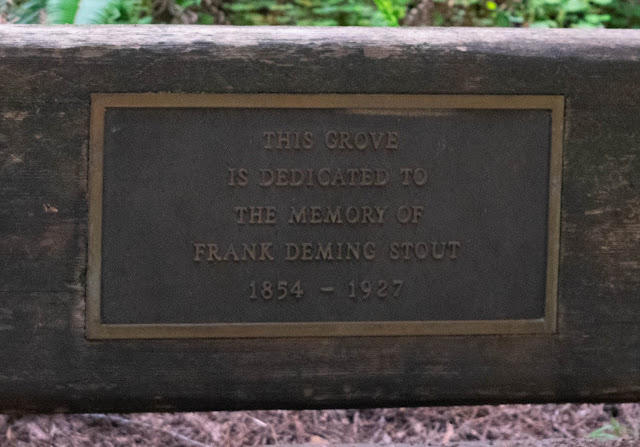 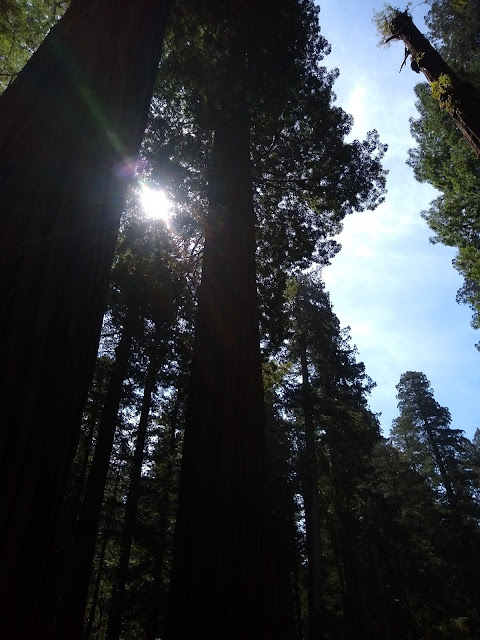 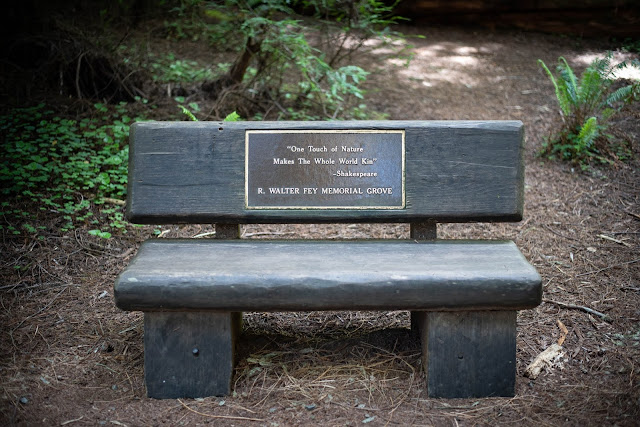 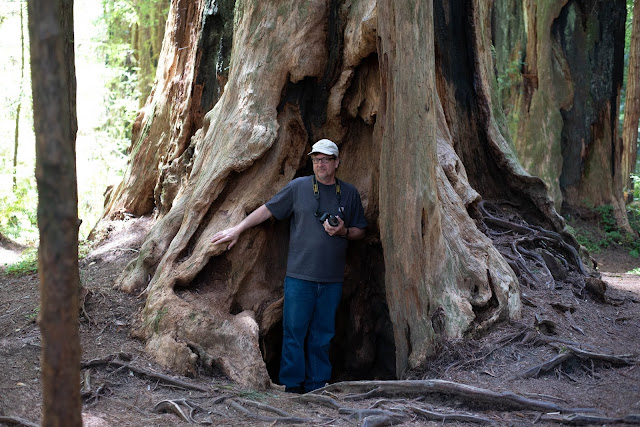 Today, you can fish, snorkel, or kayak in the Smith River, the longest major free-flowing river in California; take a historic drive on Howland Hill Road; enjoy a campfire program at Jedediah Smith Campground; or hike through a lush rainforest on 20 miles of trails. The 1936 film The Last of the Mohicans was filmed just upstream, in the Smith River National Recreation area.


Leaving Jedediah Smith Redwood Park we connected back on Highway 199 which took us towards Cave Junction, our next stop.